The Fatmeyi-Zehra Mosque, which stands by the gateway of our beloved Azerbaijan to the world, the Heydar Aliyev International Airport, was founded by the local congregation in 1996. The mosque, which has been in service since 1997, has a 30-metre tall minaret. The prayer hall covers an area of approximately 200 square metres. The mosque has the necessary facilities to accommodate up to 250 people at a time, including 150 men and 100 women. 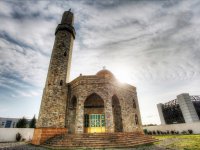 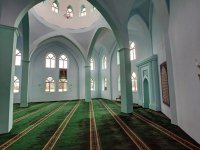 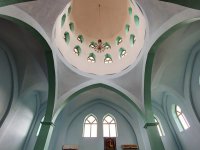