Khojali was founded in 26 November 1991. The territory of the region is  0,97 thousand square kilometers and it includes a city, two settlements and fifty villages. It is located  in the range of Karabakh 18 kilometers from Agdam and 14 kilometers from Khankendi. The region was occupied by the armenian armed forces in 1991-1992. In 26 February 1992 armenian armed forces destroyed Khojali, commited genocide in the city with 7 thousand population. During the genocide 613 people including 106 women, 63 children, 70 aged people were killed, 8 family were completely destroyed, 25 children lost both of parents and 130 children lost one of their parents. On the night of the tragedy 1275 civilians were taken hostage and the fate of 150 people of them is still unknown. 1000 civilians of different age became invalid from gunshot wounds. Khojali has been the settlement of people over the history. The region is rich of the ancient religious, architectural and cultural monuments. Khojali-Gadabay cultural monuments of b.c.e  XIV-VII centuries are located near Khojali. The Burial monuments attributed to the late Bronze Age and early Iron Age - stone boxes, barrows and stone inscriptions were found. There are archaeological monuments- circular grave (1356-1357-years) and mausoleum (XIV century) too. During Archaeological excavations decorations made by different species of stone, bronze and bone, as well as pottery household items baked from clay were found.

 The remains of the ancient Albanian church - Karkijahan settlement 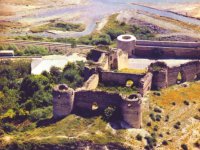 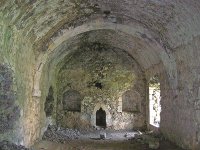 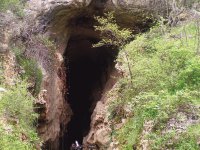 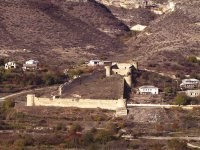 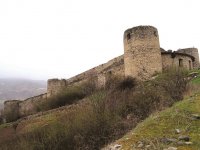 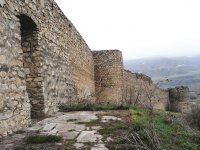 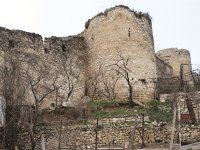 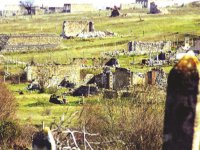 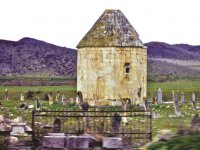