President Ilham Aliyev: “During the time of occupation Armenia deliberately destroyed all cultural and religious sites” 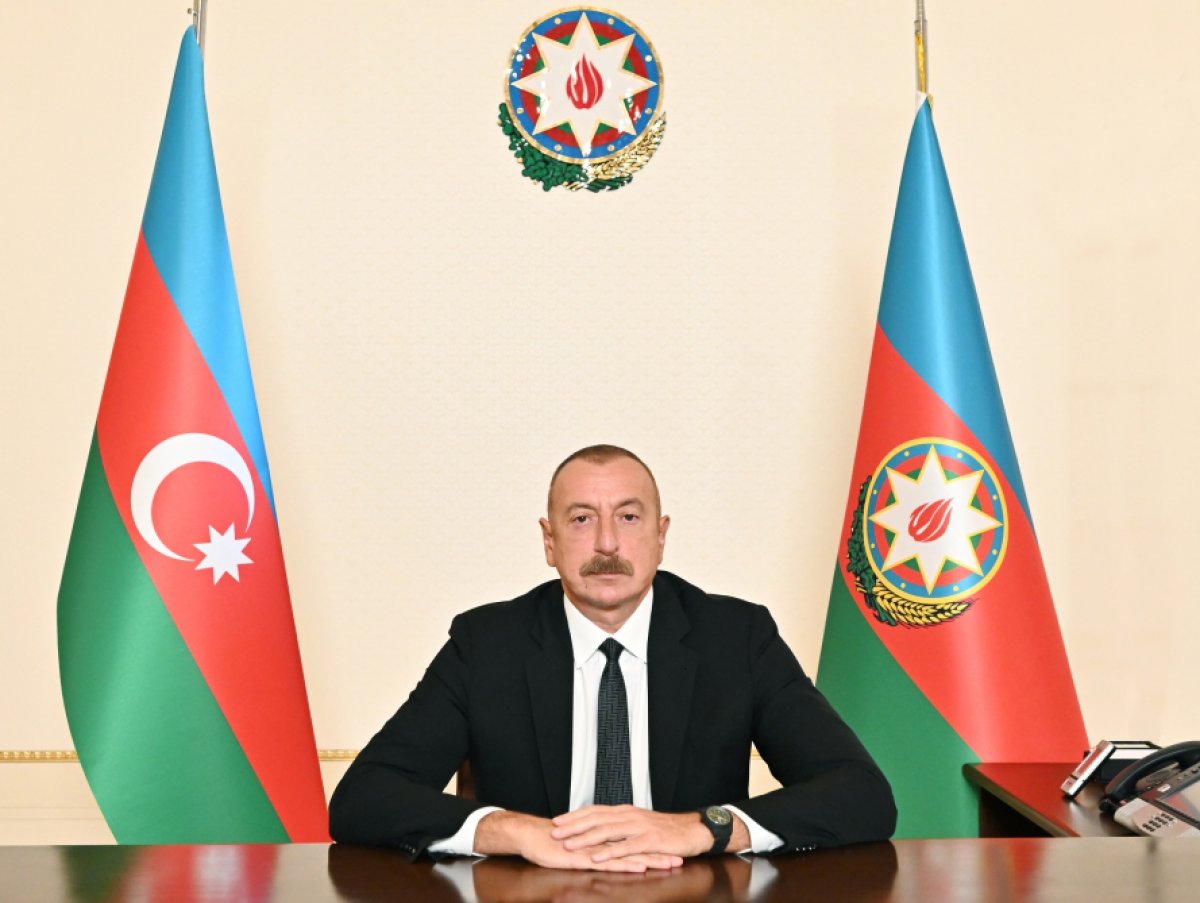 “During the time of occupation Armenia deliberately destroyed cities and villages, all cultural and religious sites of Azerbaijan in the occupied territories. Even the graveyards were not spared. The aim of Armenia was to erase the traces of Azerbaijani people living in these territories for centuries. Our mosques were used as stables for pigs and cows”. President of the Republic of Azerbaijan Ilham Aliyev said in his statement in a Mid-Term Ministerial Conference of the Non-Aligned Movement held in a video format. The head of state emphasized that Aghdam city was destroyed to that extent that it is called as "Hiroshima of Caucasus". After the liberation, our Army could not find a single building in Fuzuli city to raise the Azerbaijani flag. All of them were destroyed by Armenia.

President Ilham Aliyev has said that the visits of diplomats and international journalists are regularly organized to the liberated territories. They have witnessed the barbarism committed by Armenia. International media has documented and broadcasted the facts of deliberate destruction and desecration of cultural and religious heritage of Azerbaijani people, full destruction of cities and villages.

“I will send to my colleagues an illustrative book which contains brief information and photos of our towns and villages before and after the occupation reflecting the total destruction of all religious and historic monuments of Azerbaijan”,- President Ilham Aliyev added.