SCRA Chairman Mubariz Gurbanli: "The senate with its step allows an action that harms France itself" 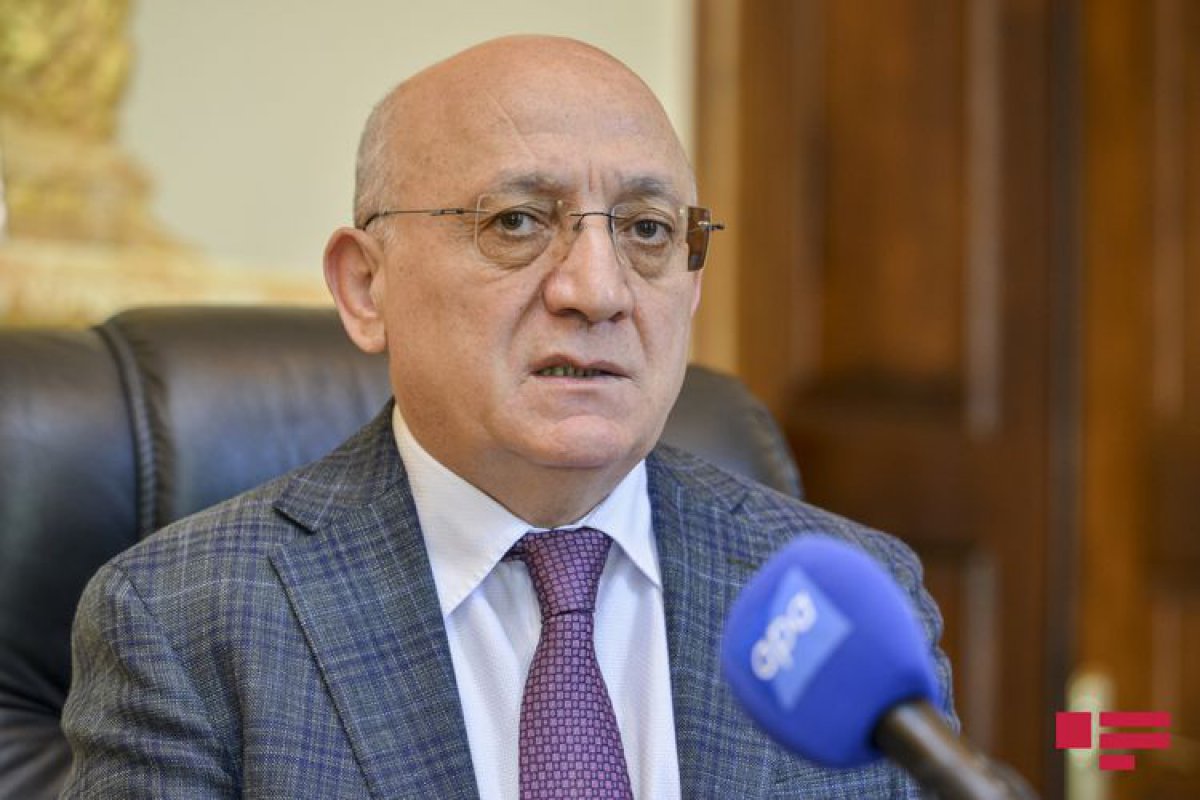 “We have seen the atrocities committed by Armenia against Islam during the aggression against Nagorno-Karabakh. Almost, vast majority of mosques were destroyed, animals were kept inside, insulted the mosques and so forth. I would like to pay attention to another point. If the religious monuments related to the Christianity in Nagorno-Karabakh had a link to the Armenian Church, why were Armenians not interested in those churches during the period of Tsarist Russia and the Soviet Union? Because they did not consider their own. They have always struggled against the churches of Caucasian Albania. Therefore, the leadership of the Gregorian Church created "ideological fortifications" only after the occupation in order to stay in these lands to realize those vile intentions, as they built and funded military fortifications. We will destroy their religious and ideological fortifications as we have destroyed their military fortifications under the determined policy of our President and the courage of the Azerbaijani Army. We have done this, regardless of whether someone says something in France or elsewhere, or the steps of senators elected with the finance of Armenian lobby. The people of Azerbaijan are victorious, tolerant to all religions and is an exemplary country in this regard", Mr. Gurbanli added.