SCWRA Chairman Mubariz Gurbanlı: "Armenians are trying to destroy the traces of Azerbaijan and Islam at any cost in the occupied territories of Azerbaijan” 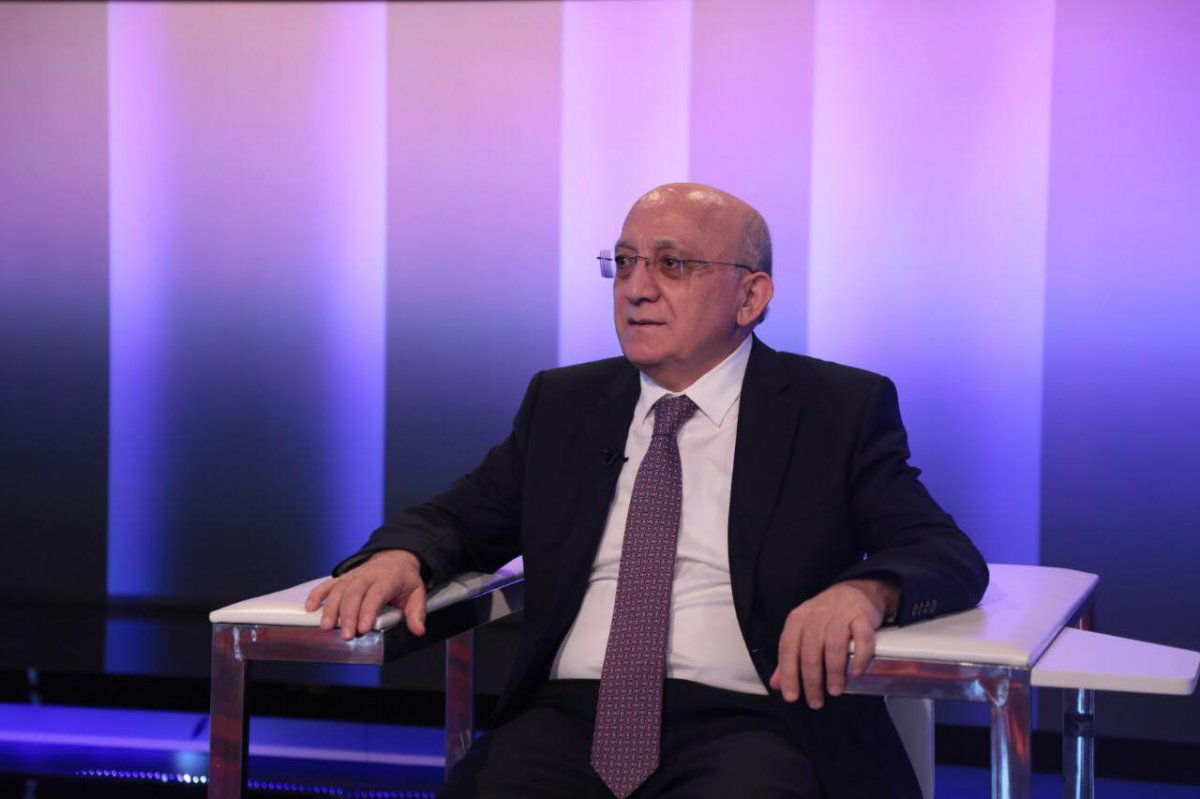 “Where Azerbaijan and Turkey are successful, we definitely see Armenia's animosity there. Armenia openly demonstrates hateful attitude towards Azerbaijan and we have witnessed it many times. "

This statement came from Mubariz Gurbanli, chairman of the State Committee on Religious Associations of the Republic of Azerbaijan (SCWRA) in the program "Əsas məsələ" (Big question) broadcasted by state television. Chairman of committee noted that Armenia was against and put itself in a very ridiculous situation when the initiative of the President of the Republic of Azerbaijan Ilham Aliyev concerning COVID-19 pandemic was discussed at the United Nations level and even when convening of a special session of United Nations appeared.

By touching vandalism acts committed by Armenians against hundreds of historical and religious monuments in the occupied territories of Azerbaijan in the program, Mr. Gurbanlı mentioned that many speak about Islamic solidarity and unity, always express it in word, and sign resolutions demonstrating Islamic solidarity in the Organization of Islamic Cooperation (OIC).  “However sometimes we see something else in practice. Armenians are trying to destroy the traces of Azerbaijan and Islam at any cost in occupied territories of Azerbaijan as well as in the territories of western Azerbaijan now called Armenia, but once belonged to Azerbaijani people. By doing it they destroy historical monuments, as well trying to appropriate the historical monuments belong to Caucasian Albania and even to convert Orthodox churches into Gregorian churches. There used to be a Russian Orthodox Church in Shusha city of Azerbaijan. They also took steps to appropriate this monument and erased the traces of Orthodoxy from the church.” The chairman added.

Noting the existence of enough facts regarding destruction and insulting of mosques, the chairman of the SCWRA said that there are those who help Armenia in the name of preserving the monuments of historical Islamic culture: “Armenia allegedly demonstrates a "tolerant" attitude towards Islamic culture by repairing a mosque, removing it from the name of Azerbaijan and showing it under the name of another country's mosque. This is nothing but fraud. In fact, all mosques and historical monuments have been destroyed there and countries operating under the guise of Islamic solidarity must draw conclusions from this. In general, destruction and appropriation of historical monuments in the occupied territories as well as illegal settlements in those areas is an action which is completely condemned in international documents. ”

You can get more details about the program in the following link: 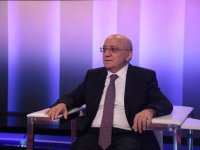 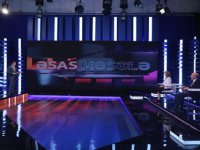 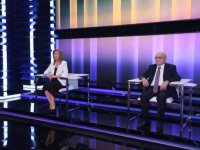 Meeting was held with representatives from Vineyard Church of Turkey at the State Committee ...