Month of Maharram starts on September 1 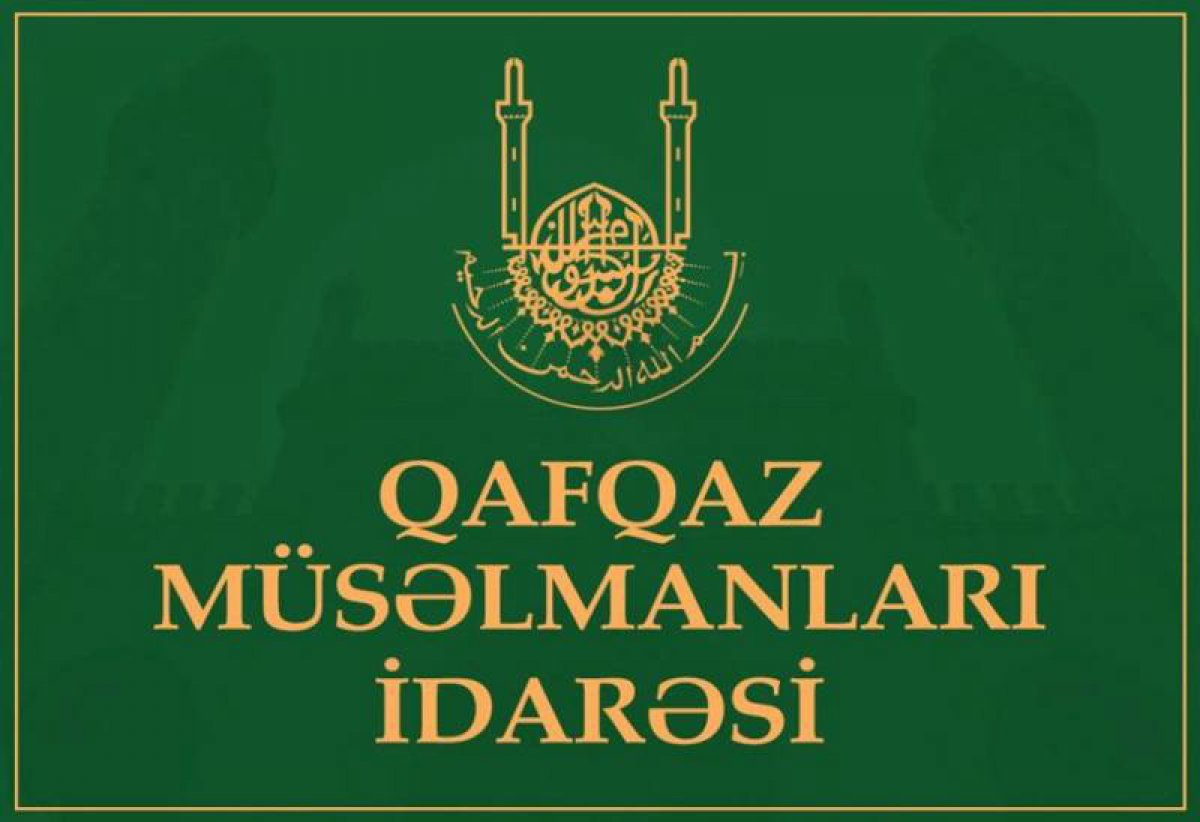 The Gazi Council and Scientific–Religious Council of the Caucasian Muslims Office (CMO) have issued a fatwa on the occasion of the month of Muharram.

It says in the fatwa: “The Gazi Council and Scientific–Religious Council of the Caucasian Muslims Office (CMO) state that the beginning of the new year– the first day of Muharram—falls on September 1 of 2019 and Ashura on September 10 in the Gregorian calendar.

It is stated in the fatwa that According to the existent legislation, mourning ceremonies must be held in mosques, places of worship, and their areas and should not hinder public order: “Religious ceremonies and rituals should be led by only religious leaders officially appointed by the CMO. It is prohibited to hold mass rallies in the places outside worship places, bring tools that can harm themselves and other people, flags of other countries. It is contrary to the Islamic laws to harm yourselves by hitting with chains and bare up to the thigh and bleed the head. It is disrespect to the memory of Imam and martyrs of Kerbala”.

It is stated in the fatwa that blood donation will be organized for the patients in need during the mourning days. Ministry of Health of the Republic of Azerbaijan will ensure carrying out blood donation actions in medical centers (hospitals and policlinics) nearby mosques and worship places. Organization of blood donation is the most relevant mourning example to commemorate Kerbala and Azerbaijani martyrs and religious clergy should promote these righteous actions”.

The fatwa also calls religious clergy and religious people to maintain stability in the country and to be vigilant against the forces that create conflicts in the ceremonies abusing the religion: “Religious people and believers should help law enforcement to prevent any provocations”.