Chairman of the State Committee has received Abraham Cooper, founder of the Simon Wiesenthal Center and Connie Moore, representative of the Evangelical community 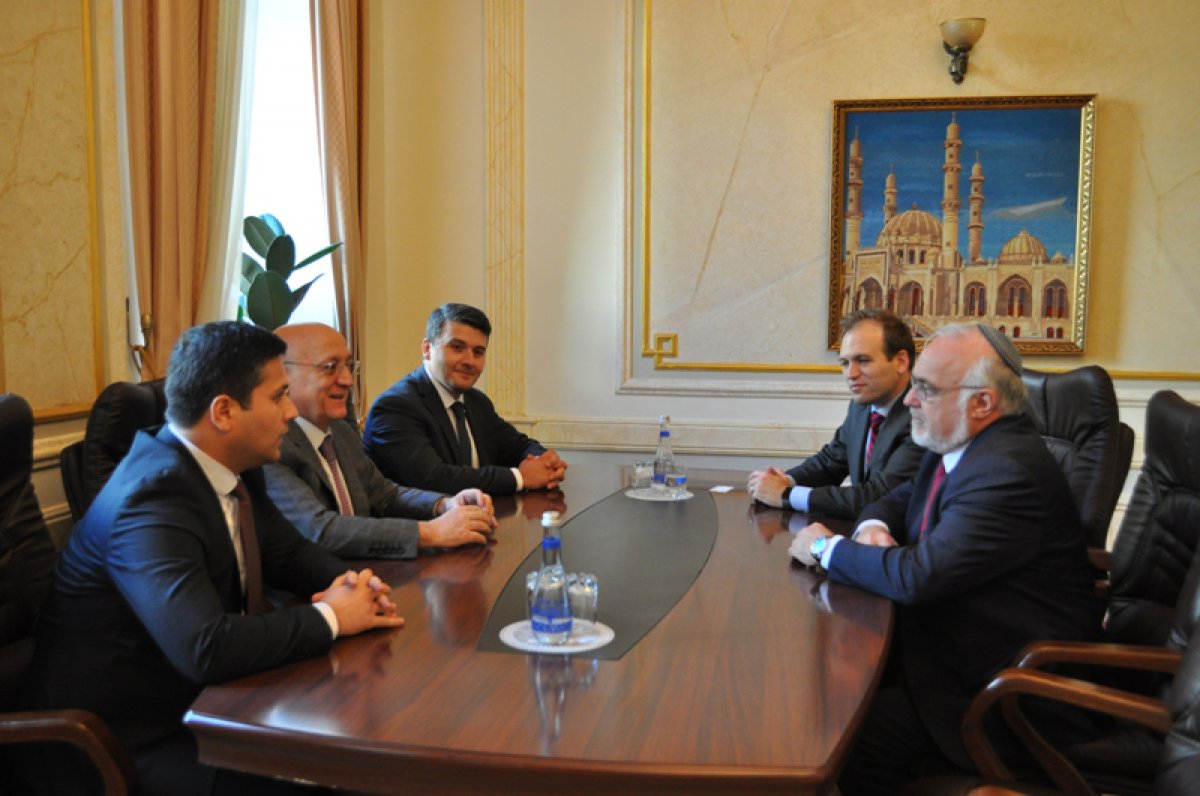 Mubariz Gurbanli, chairman of the State Committee on Religious Associations met with Abraham Cooper, the founder of the Simon Wiesenthal Center, one of the influential Jewish communities of the United States, and Connie Moore, representative of the Evangelical community On November 26.

Speaking about the exemplary state-religion relations and tolerance policy in our country, the chairman of the State Committee said that tolerant attitude between religious communities in Azerbaijan is based on mutual respect, cooperation and support for each other. Noting that not only churches and synagogues but also many Christian and Jewish religious educational institutions are operating in Azerbaijan today, Mubariz Gurbanli also spoke about the activity of Jewish communities in Azerbaijan. The chairman of the State Committee specifically noted that 32 non-Muslim religious communities were registered in the country with 21 Christians, 8 Jewish, 1 Krishna and 2 Baha'i, and that these communities are closely involved in the socio-political life of Azerbaijan .

Abraham Cooper underlined that Azerbaijan is distinguished for tolerance towards religions, unity between Sunni and Shia in the whole world. He said this was a fact acknowledged by the authorities of the world and officials of the international organizations.

Representative of the evangelical community, who said that he was visiting Azerbaijan for the first time, noted that Baku is a very beautiful city. Connie Moore emphasized that Azerbaijan demonstrates an example of coexistence to the world and that the root of this model was based on the provision of religious freedoms. 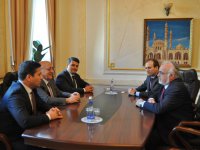 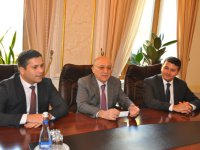 President Ilham Aliyev: A specific program is being developed to restore our historical and ...