Meeting held at the State Committee 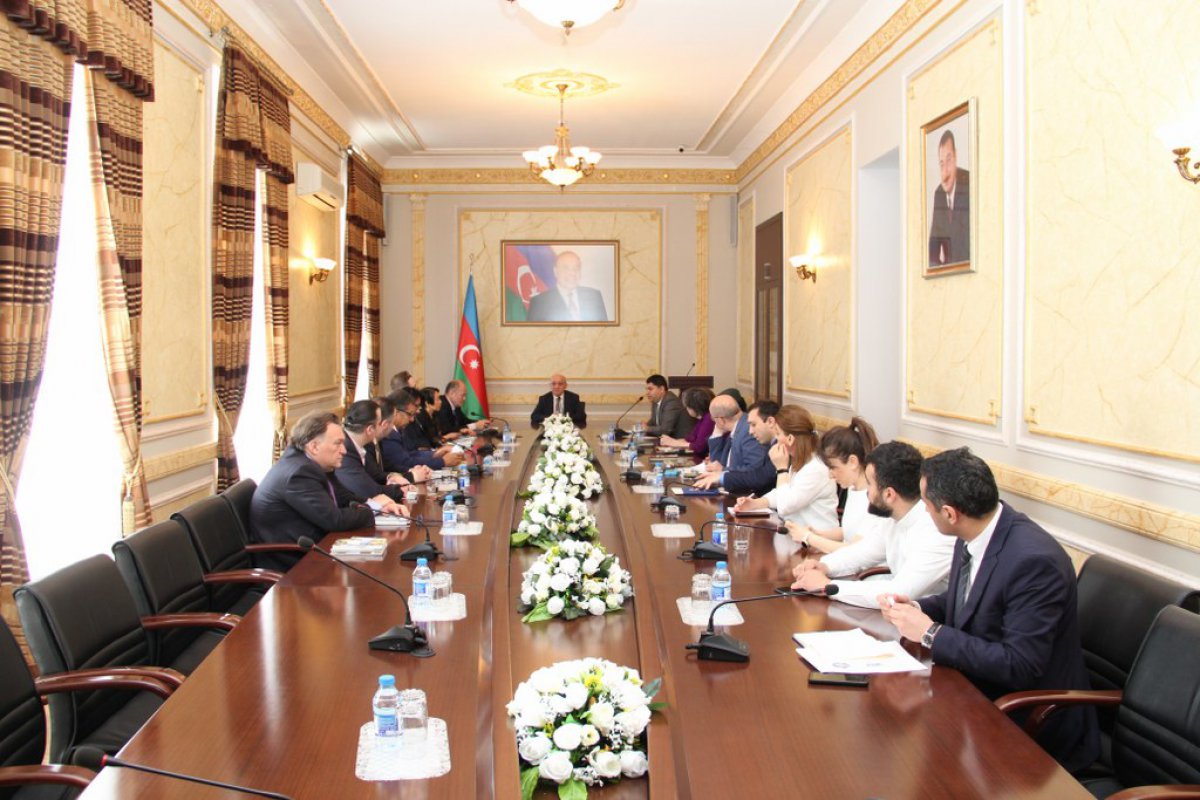 Vice President of the G20 Interfaith Association Katherine Marshall, Director of External Relations and Advocacy Martin Cottingham,  President and Founder of the International Academy for Multicultural Cooperation, President of the Light of Awareness International Spiritual Family Audrey E. Kitagawa, Associate Professor at the School of Theology of the Aristotle University of Thessaloniki, specialized on Canon and Ecclesiastical Law Nikos Mangioros and other representatives have attended the meeting.

The guests were obtained detailed information on policy of religion by the state and major directions, activity of the State Committee. During the meeting, it has been emphasized that multifaceted activities carried out by the State for the development of humanistic relations such as respect for various cultures, religions and languages in Azerbaijani society have brought phenomenon of multiculturalism to the world agenda in accordance with its true essence. In our republic, there are 16 churches and 7 synagogues, 37 non-Muslim religious communities have been registered by the state so far. Islamic religious sites as well as places of worship belong to other religions, historical heritage of Caucasian Albania are being preserved and the State regularly provides financial assistance to religious organizations in Azerbaijan. State care for religion is among the top priorities of President Ilham Aliyev’s policy. On the initiative of the First Vice-President Mehriban Aliyeva, the revival of historical and religious sites, cultural and religious heritage that subjected to Armenian vandalism and restorations works have been launched in the liberated territories after 30 years of occupation.

At the end of the meeting, the questions that addressed by the participants were answered. Representatives from different countries got detailed information related to multiculturalism and tolerant environment in Azerbaijan.

Expressing gratitude for sincere conversation, the guests appreciated our country as a multicultural society with high values.

The guests were presented books published in foreign languages by the State Committee. 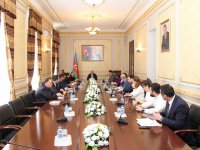 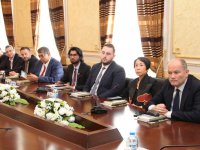 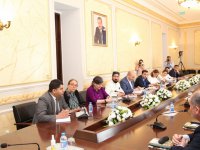