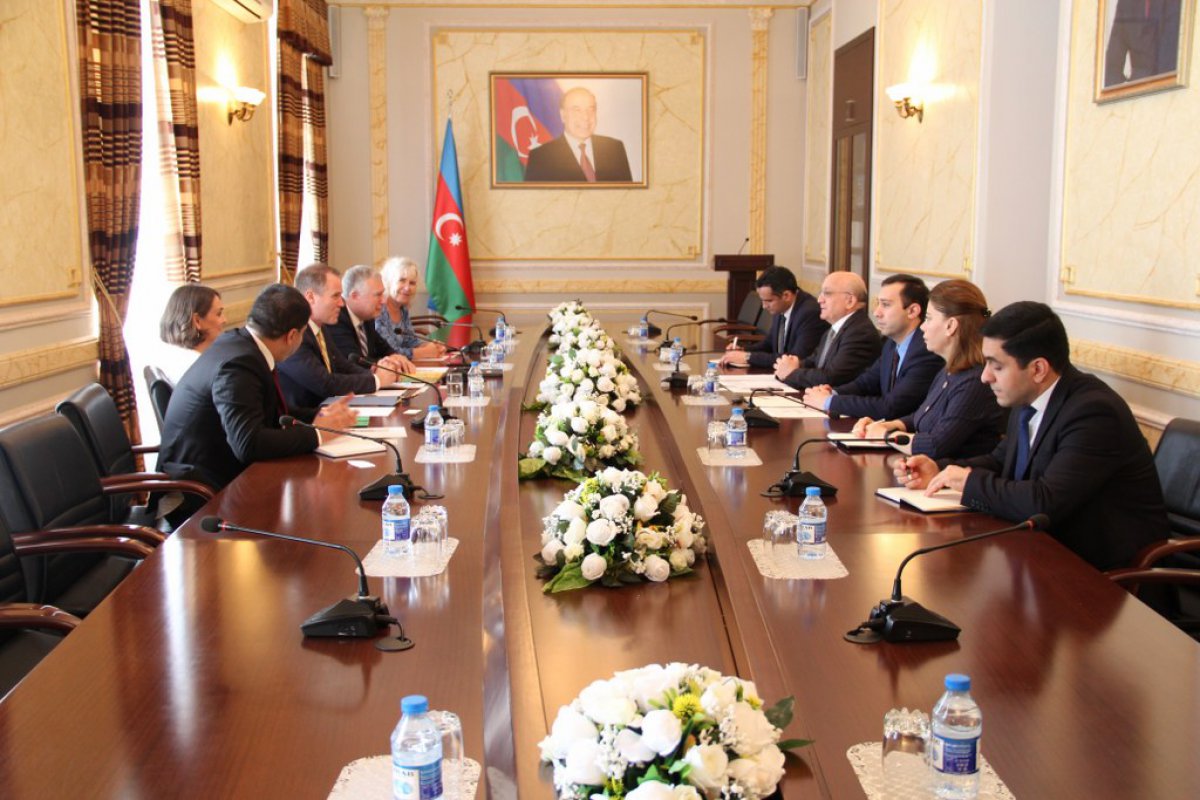 On May 18, Chairman of the State Committee on Religious Associations (SCRA) Mubariz Gurbanli met with founding member of the board and CEO for the Stirling Foundation Edward B. Rowe and General Authority Seventy and member of the First Quorum of the Seventy of The Church of Jesus Christ of Latter-day Saints Erich Willi Kopischke who have visited Azerbaijan for attending Regional Preparatory meeting -G20 Interfaith Forum.

The Chairman has given detailed information about the state-religion relations and inter-religious harmony in the country and has emphasized that President Ilham Aliyev regularly pays attention and shows care to the religious sphere and there is no any distinction in relation to various religious communities, Azerbaijan's rich values of tolerance and multiculturalism have been preserved due to these relations. Number of registered non-Islamic religious communities has reached to 37 in Azerbaijan, material and technical base of many religious communities in the country has been strengthened at the expense of funds allocated by the relevant order of the President.

Noting our brilliant victory in the 44-day Patriotic War, Mr. Gurbanli has said that The Heydar Aliyev Foundation, headed by the First Vice-President Mehriban Aliyeva is working on the restoration and repair of the mosques and temples subjected to vandalism as well as Albanian Christian heritage subjected to falsification and appropriation by Armenia in the liberated territories.

Expressing gratitude for the meeting and the detailed information provided, Erich Kopischke has said that he has witnessed high-level of tolerance, friendly relations and peaceful coexistence of representatives belong to all religious faiths in Azerbaijan.

During the meeting, the sides discussed prospects for the development of joint cooperation and other issues of mutual interest.

At the end of the meeting, the guests were presented books published by SCRA in English. 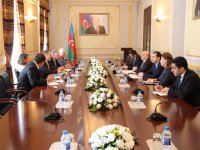 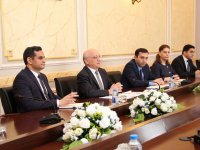 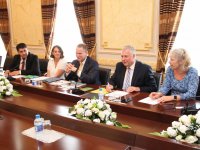