International Conference on “Pillars of Modern Age Europe: Coexistence of Religious Communities” was held in Hungary 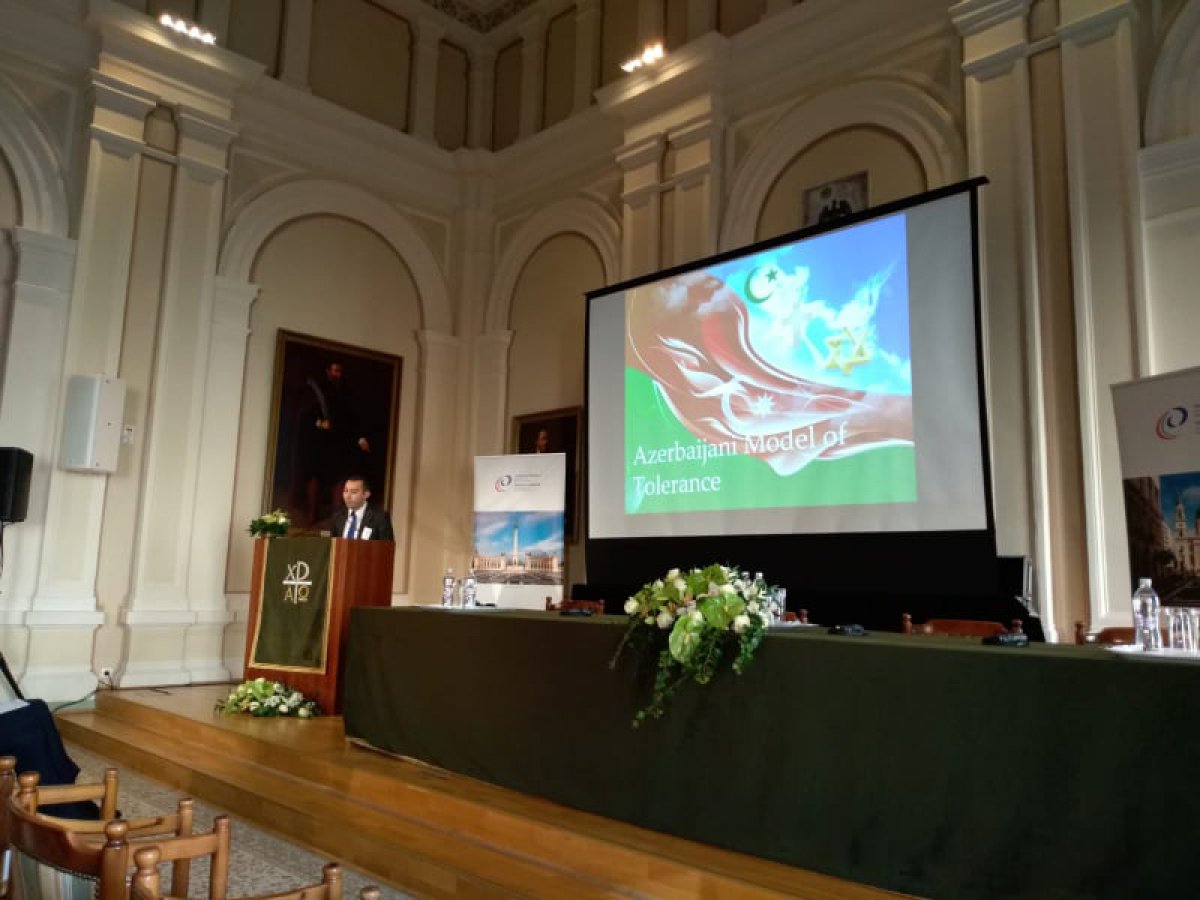 International Conference on “Pillars of Modern Age Europe: Coexistence of Religious Communities” was held organized by Hungary’s Prime Minister’s office State Secretariat for Church and National Minority Relations under Hungarian Presidency of the Council of Europe Committee of Ministers in Debrecen, Hungary from 13 to 15 October.

The conference discussed religious foundations of the value system of European civilization, freedom of conscience and religion, shared responsibility of religions and denominations, interfaith dialogue, Moral challenges of the 21st century (the role of family, protection of life, the relation between law and morality) and the reports were heard.

Along with officials such as State Secretary for Relations with the Church and Ethnic Communities of Hungary Miklós Soltész, State Secretary for Hungary’s International Perception Tamás Menczer, Director of Communications and Special Representative on antisemitic, anti-Muslim and other forms of religious intolerance and hate crimes of Council of Europe Daniel Höltgen, Member of the European Parliament György Hölvényi and religious figures such as President of Jewish Communities in Hungary Péter Feldmájer, President of Hungarian Islamic Community Zoltán Bolek, Secretary General of Ecumenical Council of Churches in Hungary Vilmos Fischl and other clergymen, and scholars from France, South Africa, the Swiss Confederation, the Vatican and other countries attended international conference.

Ali Haziyev informed the conference participants about the historical roots of Azerbaijan's traditions of tolerance and multiculturalism, the situation in modern times, religions that have historically existed in the country, Azerbaijan's multiculturalism policy under President Ilham Aliyev’s leadership, and government’s support to the religious communities in the country.

Meanwhile, in the early 1990s, Armenia kept 20 percent of Azerbaijan's territory under occupation for nearly 30 years, destroyed and insulted, misappropriated our historical and religious sites. However, Azerbaijan liberated its territories and restored its territorial integrity amid 44 days last year, Ali Haziyev expressed.

During the conference representative of the State Committee presented the book entitled "Religious and historical monuments of Azerbaijan in the occupied territories" and the report of the Center of Analysis of International Relations (AIR Center) namely "Misappropriation of cultural and historical heritage of Azerbaijan by Armenia" to the participants of the conference.

The conference lasted by October 15. 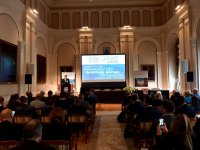 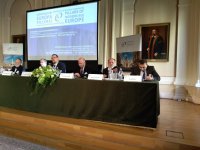 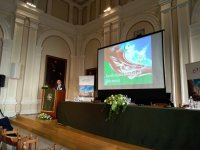 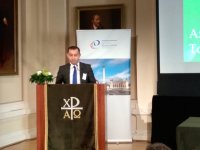 Popular US news portal published the article of the head of the department of ...