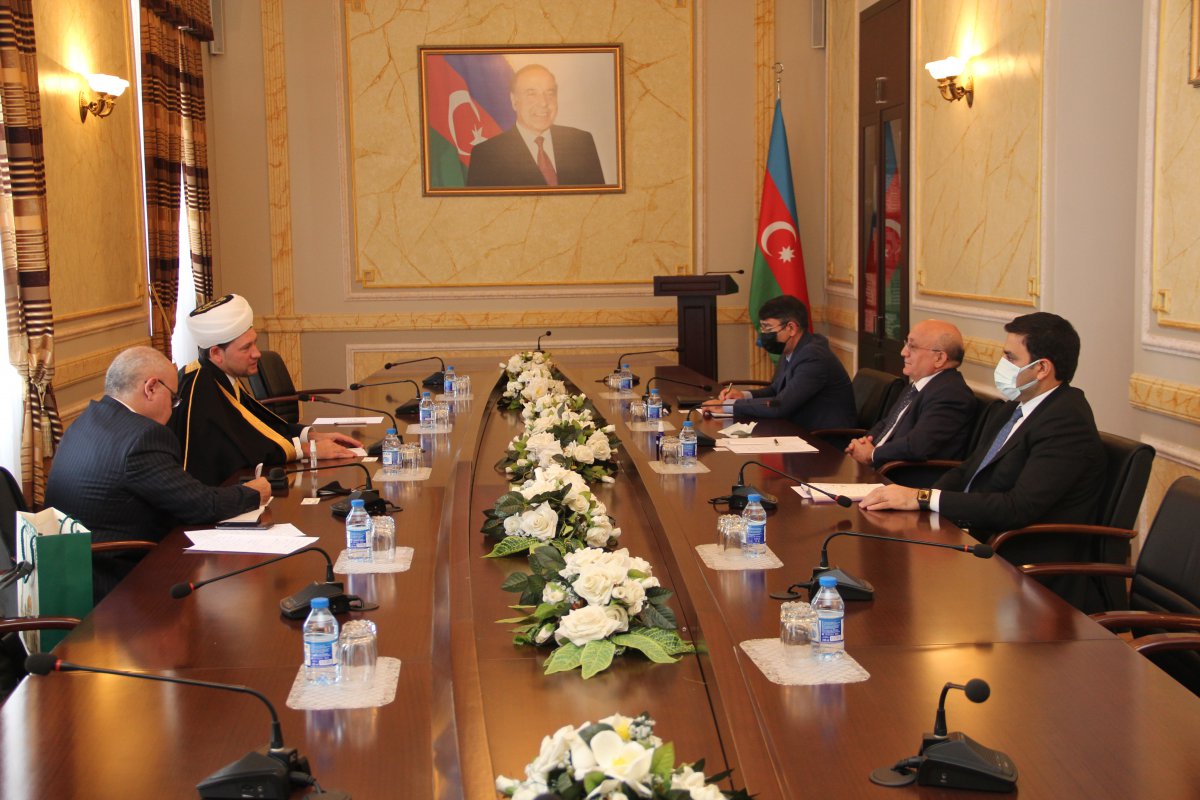 On October 11, Mubariz Gurbanli, Chairman of the State Committee on Religious Associations (SCRA) has met Damir Mukhetdinov First Deputy Chairman of the Spiritual Administration of Muslims of the Russian Federation, rector of Moscow Islamic University.

Welcoming the guest, the SCRA Chairman spoke about the religious situation, inter-religious harmony, the value given to tolerant traditions, the prayers of unity in Azerbaijan, along with activities of the State Committee.

The Chairman of the State Committee said that our brave Army had won a great victory in the 44-day Patriotic War under President of Azerbaijan, Victorious Supreme Commander-in-Chief Ilham Aliyev’s leadership. Armenia had committed crimes in the liberated territories of Azerbaijan, crimes against humanity under international conventions, destructed and falsified both, Muslim and Christian religious sites, razed the cultural heritage to the ground. However, the state is implementing projects for the construction and restoration of villages, cities, religious sites and mosques.

Mubariz Gurbanli also touched a comprehensive awareness-raising projects implemented by the state related to the religious radicalism and extremism under preventive measures and methods to combat. He also drew attention to the activities of the Azerbaijan Institute of Theology, a new higher secular educational institution established based on modern educational standards and worldwide best experience aimed at preservation, advancement of religious and spiritual environment, ensuring the training of highly qualified personnel in the area of organizing religious activities in our country.

Expression gratitude for the warm welcome, Damir Mukhetdinov congratulated the people of Azerbaijan on the historical and great victory. He stressed that all Russian Muslims prayed for our people during the 44-day war, which ended the disrespect for Islam and ended with the liberation of the legitimate and historical territories of Azerbaijan. He has added that Azerbaijan is a multicultural state, respects and cares for all religions, including Christianity.

Establishment of relations between the Azerbaijan Institute of Theology under the State Committee and relevant Russian universities, the exchange of views and experiences in the fight against the politicization of religion were among the discussions during the meeting.

In the end, the guest were presented books published in English by the SCRA on the environment of religious tolerance in our country and the Armenian vandalism against our material and cultural heritage. 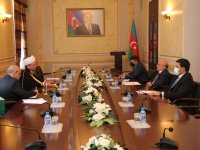 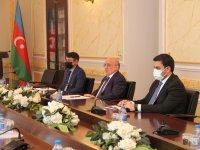 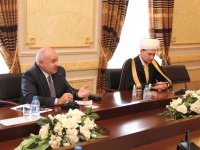 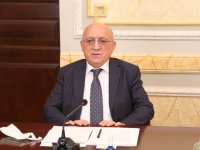 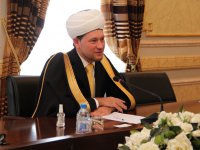