President İlham Aliyev: “Unlike Armenians, we respect all religious sites” 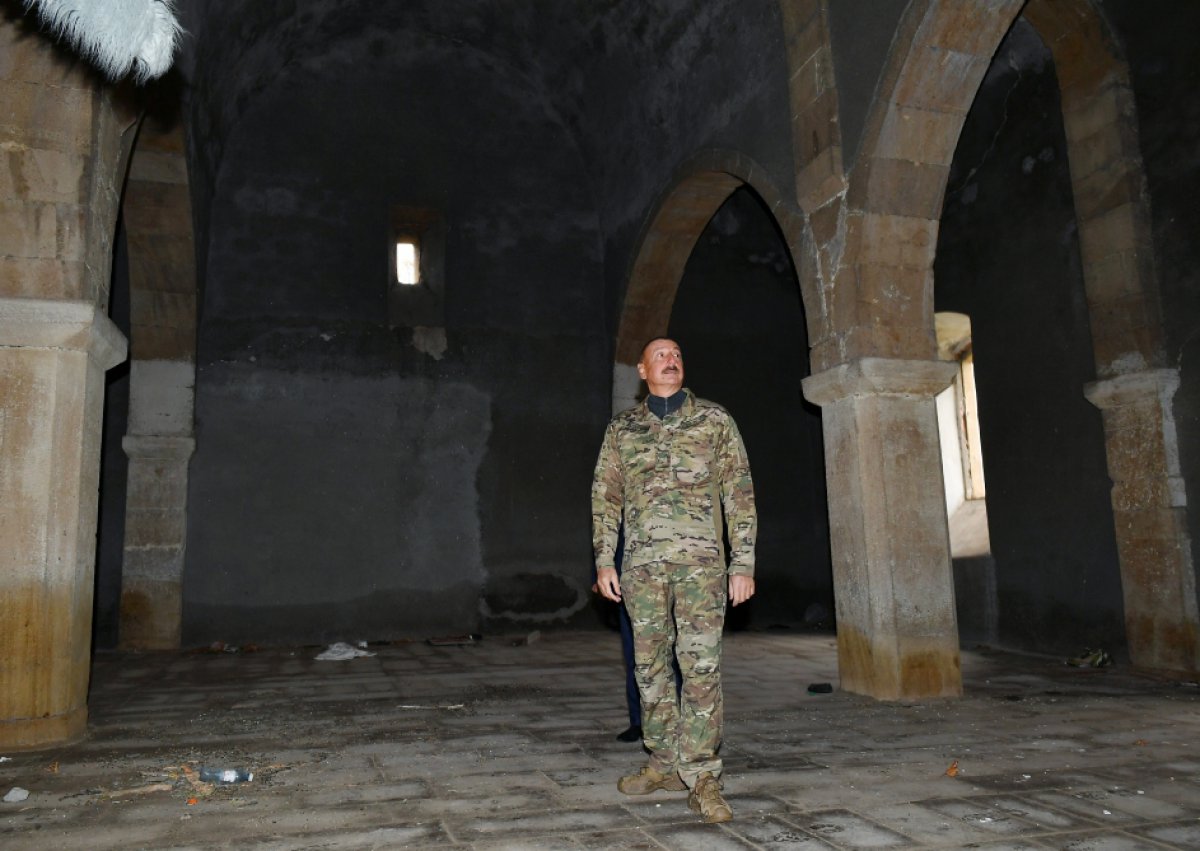 The head of state said: This is an ancient Albanian church. Notice what the Armenians have done to it. Then they will start claiming that it is an Armenian church. If it were Armenian, would they have brought it to this state? It will be preserved as a historical site. All religious sites in Azerbaijan are protected by the state. Sites of all religions will continue to be protected. We will also restore this ancient Albanian church. Armenians had only been ravaging this region for 30 years.

Head of the district executive authority Mustagim Mammadov: The Armenians have covered up the traces of this being an Albanian church. In other words, they committed fraud.

President Ilham Aliyev: This is nothing but fraud. Let the whole world see what the Armenians have done to the Albanian church.

Visiting the Russian Orthodox church in the village, President Ilham Aliyev said: This is a Russian Orthodox church located in the village of Talish. It has also been destroyed by Armenians. Notice what condition it is in. They have knocked down the stones and the walls. This is the current situation. We will restore and repair this church as well. Unlike Armenians, we respect all religious sites.

These buildings used to be their military unit. 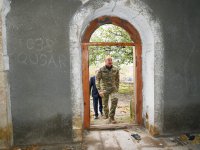 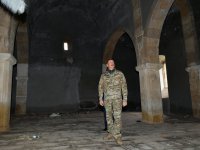 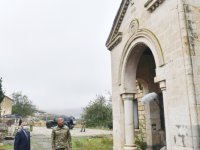 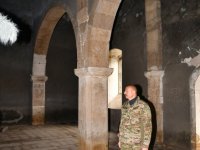 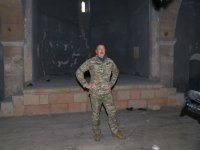 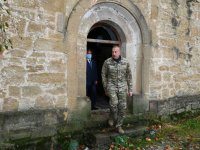 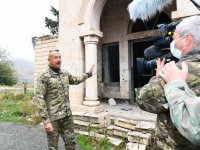 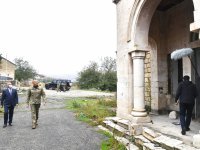 President Ilham Aliyev: "Armenia has destroyed our religious monuments and pursued a policy of ...