SCRA Chairman meets President of the Congress of Christian Leaders 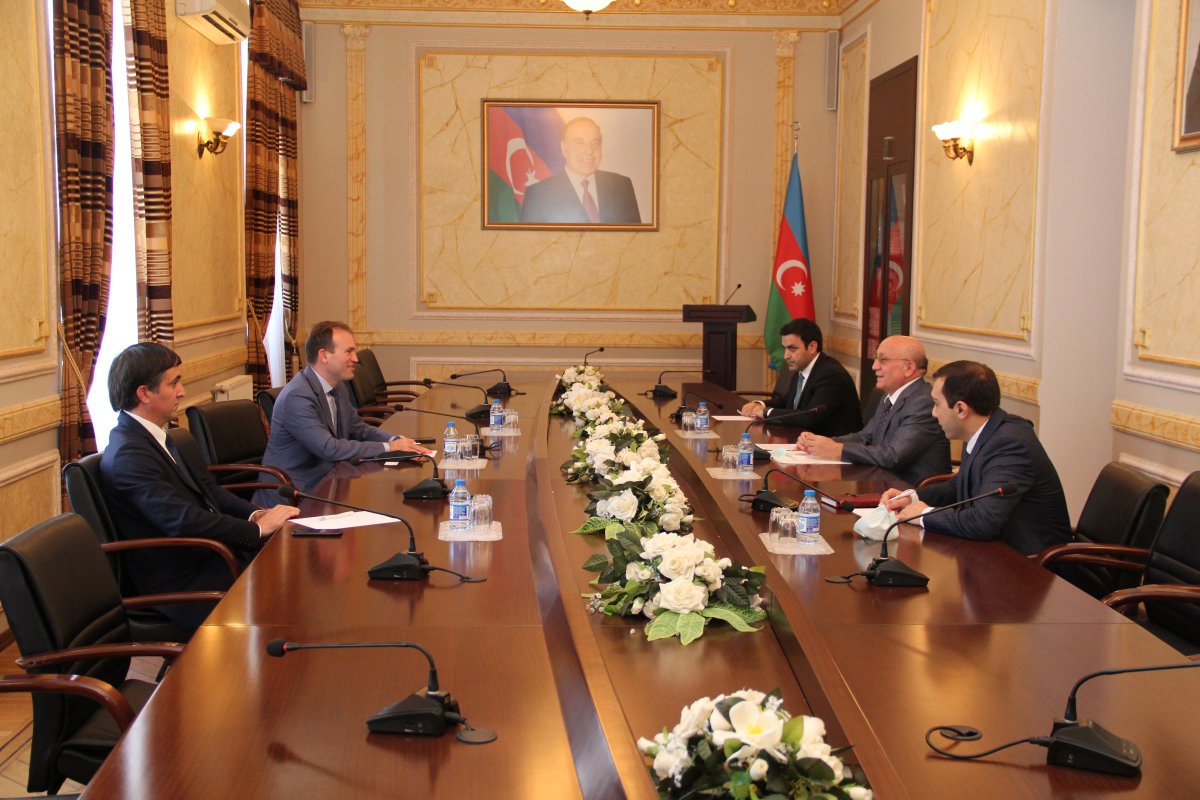 September 17, Chairman of the State Committee on Religious Associations (SCRA) Mubariz Gurbanli met with Johnny Moore, the President of the Congress of Christian Leaders and a former commissioner on the U.S. Commission on International Religious Freedom (USCIRF).

Welcoming the guest, the Chairman of the Committee provided detailed information about the value given to multicultural and tolerant traditions, interreligious harmony in Azerbaijan. Mr. Gurbanli has noted that stability in the area of religious situation, high level of tolerance, absence of discrimination among citizens because of religious beliefs in the country create favorable conditions for the activities of non-Islamic religious associations. The number of registered non-Islamic religious associations has reached to 37 in Azerbaijan, and government allocates financial aid to them along with Islamic religious communities, which has already become a tradition.

Touching upon recent factsheet published by the US Commission on International Religious Freedom, Mubariz Gurbanli said the document was not based on facts and was biased. Amid 44 day Patriotic War, under the leadership of Commander-in-Chief Ilham Aliyev, the Azerbaijani army restored the territorial integrity of the country, ending the 30-year long occupation. The fact that the factsheet lacks information on the ethnic cleansing and genocide committed by Armenia during the occupation of Azerbaijani lands, the Armenization of Azerbaijani toponyms, destruction of over 60 mosques and about 200 temples along with hundreds of historical and cultural sites, keeping cattle in dilapidated mosques, which is a desecration of religious values, gregorianization or destruction of Christian temples related to the cultural heritage of Ancient Albania, and Orthodox church, carrying out works on falsification by Armenia as well as the fact that groundless allegations are put forward in the document, is regrettable. The visit by the members of U.S. Commission on International Religious Freedom (USCIRF) is necessary for drafting fact-finding and true reports as well as witnessing the real situation, Mr. Gurbanli added.

Expressing gratitude for the warm welcome, Johnny Moore said that during his visit to Azerbaijan, he witnessed dire consequences of Armenian vandalism and destruction and had been horrified with the scenery in Jabrayil. He welcomed the restoration works carried out in the liberated territories.

Mr. Moore stressed that during his visits to Azerbaijan, he had seen a great tolerance and multicultural, friendly environment amongst the representatives of various religious faiths, and had met members of the Christian community of "Azerbaijan Bible Society" in Baku, had expressed satisfaction with the attention and care to religious confessions. Johnny Moore noted that, being the Commissioner of the US Commission on International Religious Freedom, he always tried to include in his reports the realities and facts that he witnessed in our country, and, disagreeing with the conclusion on the violation of religious freedoms in Azerbaijan, he published his official note and comments on this matter. 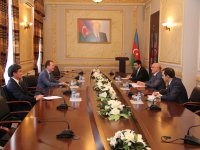 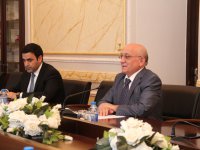 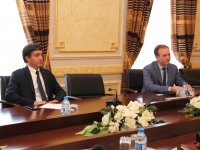 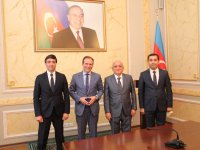