This mosque and shrine complex is located in an area known as the “ancient cemetery“ in Shuvalan village outside Baku. The centrepiece of the complex is the tomb of Aga Seyidali Mir Abutalib oglu Mir Movsum-zadeh.

Popularly known by the moniker Ataga (“Boneless“), Aga Seyidali Mir Movsum-zadeh gained legendary status in his lifetime through his natural ability to help people, make them strong in their faith and give them moral comfort and support. Aga Seyidali Mir Movsumzadeh was born in 1883, lived in Baku’s Inner City for a long time and died in 1950. He was buried in Shuvalan. With scant regard for the Soviet regime’s prohibitions and restrictions, the funeral was marked by a great procession and display of the high esteem in which he was held both in life and death.

A small tomb marked Mir Movsum Aga’s grave until 1992, when it was replaced by an impressive, beautiful memorial. As the complex sits on the site of a graveyard, virtually no machinery was used in construction and almost all the work was done by hand. National Leader Heydar Aliyev visited the shrine on a number of occasions and met and spoke with the local community and worshippers. 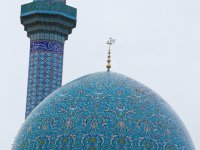 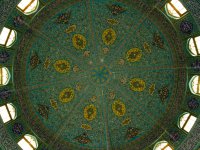 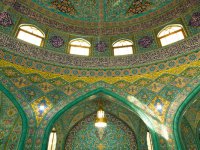 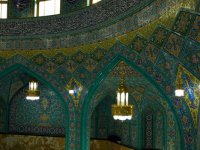 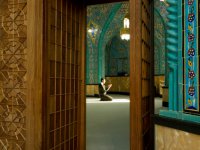 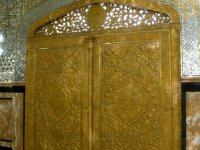 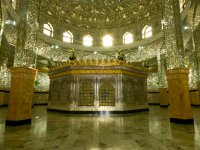 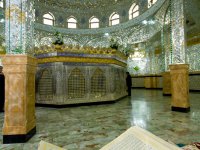 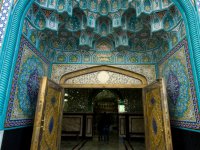