The Synagogue of the Lower Quarter, located in Gudrat Agakishiyev Street, Oguz city, was built in 1849. This synagogue was used as a warehouse of tobacco and furniture during the Soviet era. The synagogue began to be renovated by local Jews in 1992 and ended in 1994. Although it has been more than a century and a half, the poles used during the construction of the synagogue still remain healthy. 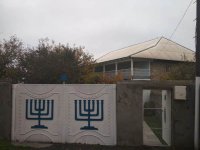 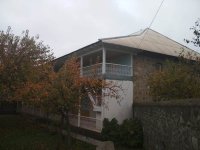 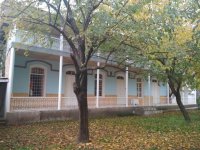 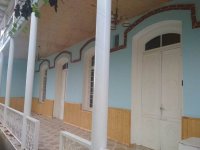 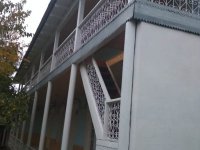