Release of the Press Service 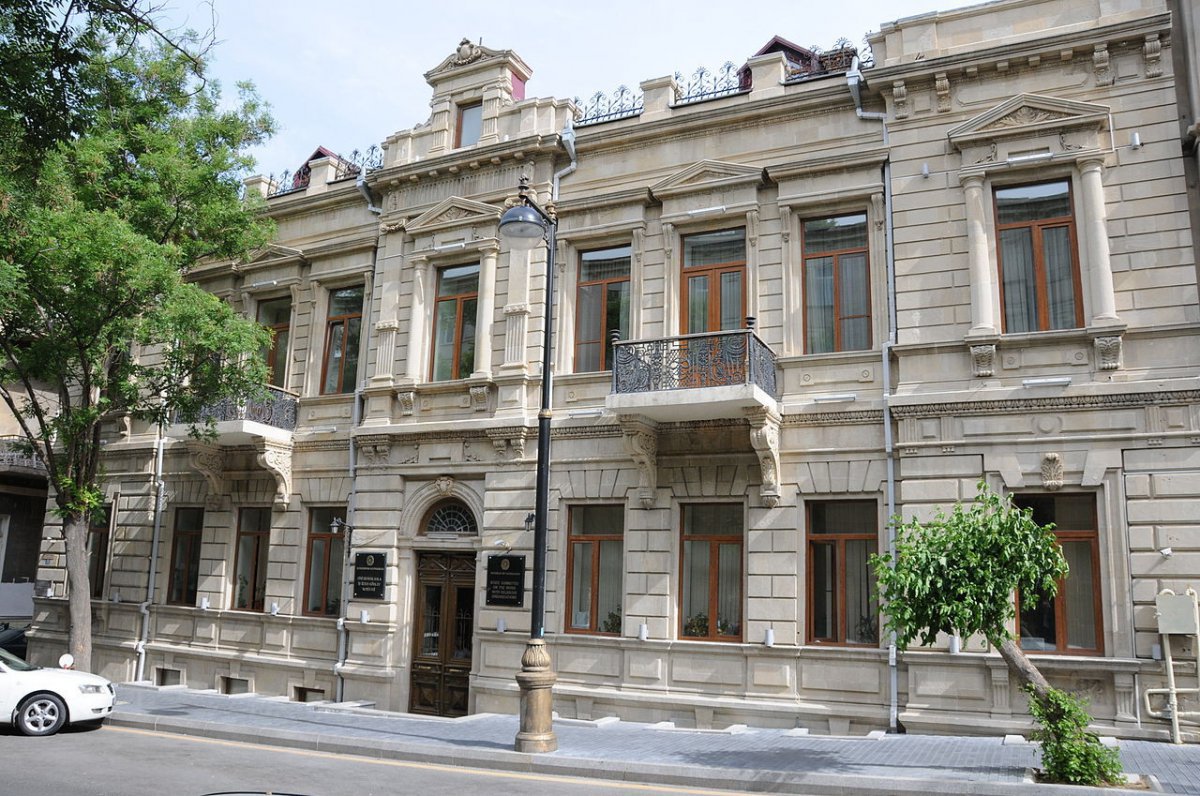 The US government has provided the public with information on countries where freedom of religion is being violated, the statement of US Commission on International Religious Freedom (UCIRF) has been published in this regard.

Countries are listed in two categories of - "Particular Concern" and "Special Watch" in the State Department’s report based on the International Religious Freedom Act of 1998.

UCIRF’s recommendation is reminded to include Azerbaijan in the "special watch" list as well along with several other countries in 2020 report released by the Commission by doing injustice next time. However Azerbaijan is NOT included in the "Particular Concern" or "Special Watch" list this year based on recommendation by the US Secretary of State.