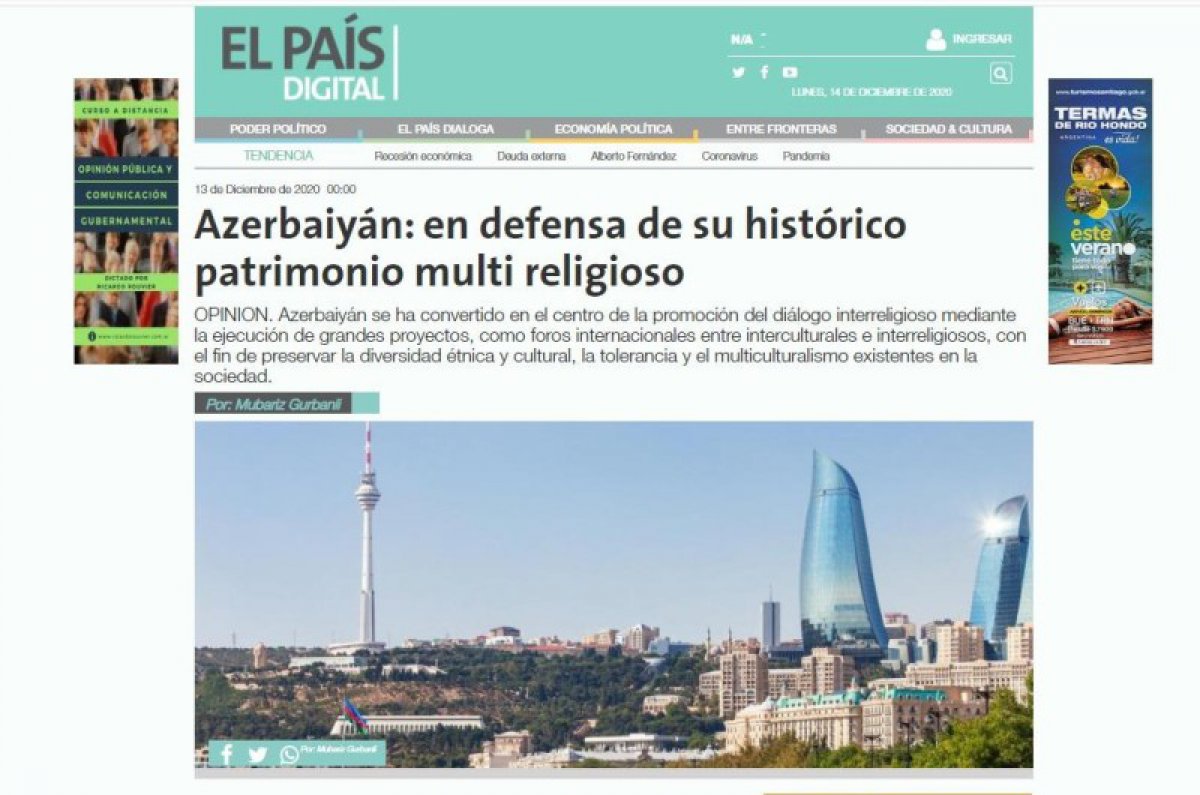 Azerbaijan’s historical development and its features, geographical position, ethnic composition of the population created the environment for the existence of various religions. Paganism, Zoroastrianism, Judaism, Christianity, Islam and several other religious movements enabled to spread across the country to various extents, interacted with one another at different periods of time. Azerbaijan’s state-religion model conducted under President Ilham Aliyev’s leadership is based on the secularism, tolerance and multicultural principles, underlined in the article.

The Chairman mentioned that Armenia's aggressive policy is the only threat to inter-religious dialogue and peaceful coexistence in spite of the fact that Azerbaijan is a leading country that pursuing a policy of multiculturalism and tolerance in the South Caucasus.

Armenia occupied the Nagorno-Karabakh region of Azerbaijan and 7 adjacent districts by taking advantage of the geopolitical tensions during the collapse of the Soviet Union since early 1990s, more than one million Azerbaijanis - including Christians, Jews and other religions were forced to be refugees and IDPs, hundreds of religious monuments - mosques, churches, shrines, and cemeteries were destroyed, our mosques were used as stables, Mr. Gurbanli said in the article. Azerbaijan is a country where over 30,000 Armenians have been living freely like other Muslim, Christian, Jewish and other members of religions unlike aggressive Armenia, the Armenian Apostolic Church and their religious books are protected by the state in the city center in Baku, highlighted in the article.

The article is also focused on the military attacks launched by Armenia in July and August, and from September 27 to November 10 of this year, consequences of those attacks, damage to our religious and historical sites, targeting the civilians, use of prohibited weapons and ammunition by Armenians, and the end of Armenian vandalism with Azerbaijan’s historical victory.

You can get more detailed in the following link: 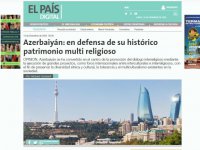 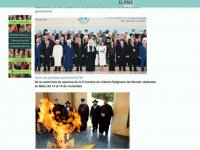 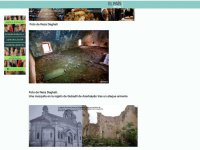