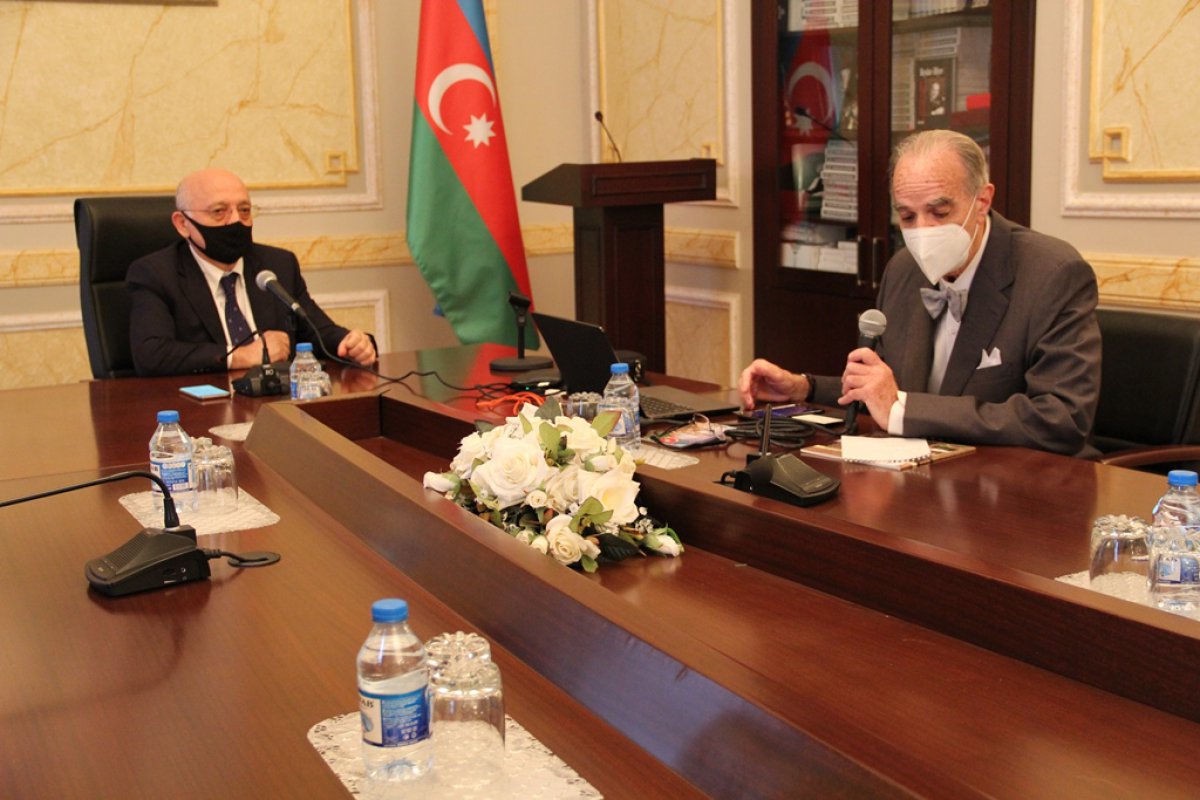 On December 9, Chairman of the State Committee on Religious Associations (SCRA) Mubariz Gurbanli gave an interview to John Batchelor, the head of well-known radio program with wide audience “John Batchelor Show” based in the United States.

The Chairman responded to the questions addressed by the foreign journalist regarding with the performance of worships and the rules followed by religious confessions during COVID-19 Pandemic and the war in Karabakh. Mr. Gurbanli noted that Azerbaijan is taking necessary steps in order to prevent the pandemic as a part of world community, mass worships in religious temples, shrines, mosques, churches and synagogues have been suspended within those actions.

According to SCRA Chairman, the Caucasus Muslims Board (CMB) holds regular meetings dedicated to the pandemic, advice is given concerning the importance of complying with the requirements by religious communities and religious leaders’ active involvement to the awareness-raising campaigns toward the performance of worships as per regulations in order to avoid Covid-19 pandemic.

Mubariz Gurbanli told that the importance of limited religious worships is being discussed with the leaders of all religious confessions acting in Azerbaijan via online video conferences organized by the State Committee during the pandemic, Muslims celebrated the month of sacred Ramadan, Eid al-Adha, Christians observed Easter, Jews celebrated Pesach and members of other religions celebrated holidays, significant days with a limited number at homes in Azerbaijan.

It is observed that people are closely and morally united, individuals are also closely involved in the assistance, meeting the needs of low-income families along with the state, places of worship, religious communities, and various members of religious confessions actively support the assistance process during these hard times in our country, the Chairman underlined.

The John Batchelor Show is a breaking-news program that is followed by English-speaking audiences in over 100 countries across globe. The program has several million listeners and is rebroadcast by more than 200 radio stations. 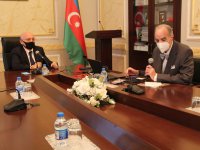