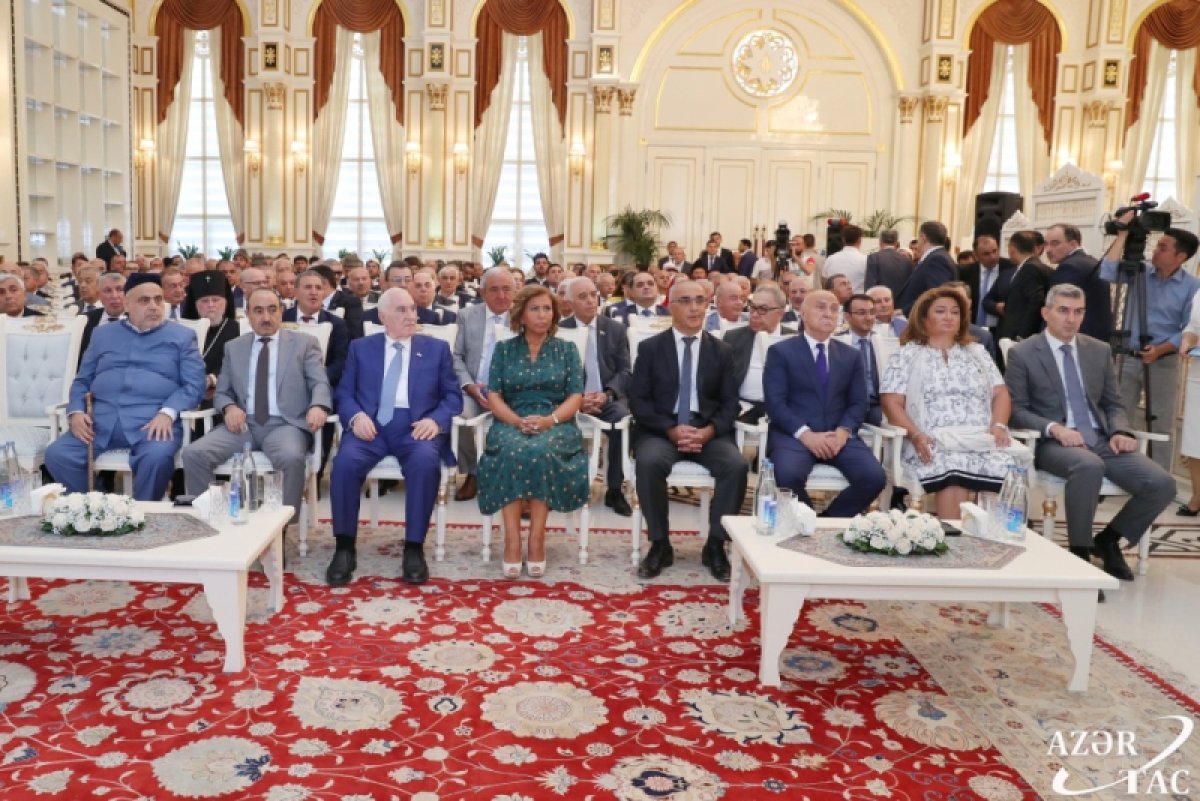 The event then featured the screening of a brief documentary on Sheikhulislam Allahshukur Pashazade’s life and activity prepared by REAL TV channel.

“National leader Heydar Aliyev was a true believer. It is the national leader who is behind the recognition of Azerbaijan as a tolerant country. President Ilham Aliyev is successfully continuing this work. All conditions are today created for the promotion of Islam in the country. The state provides special support to this work,” Sheikhulislam Allahshukur Pashazade said.

The event continued with a banquet. 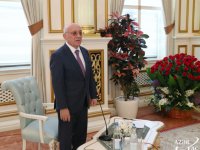 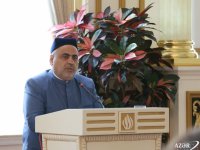 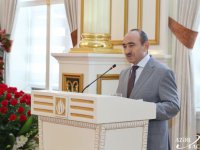 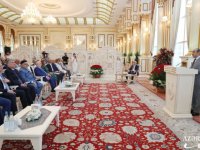 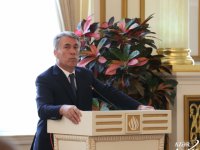 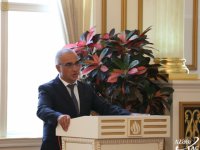 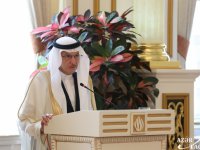 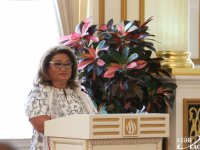 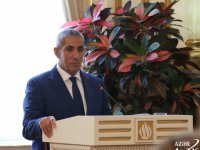 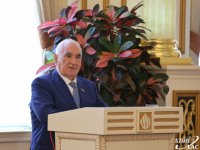 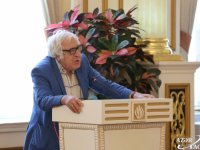 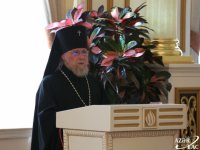 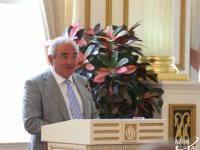 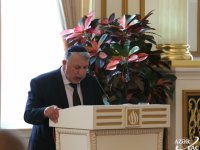 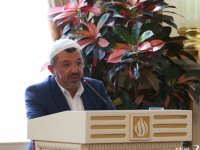 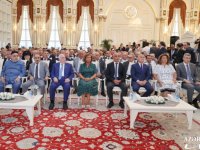 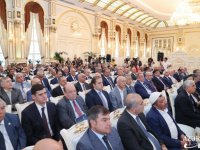 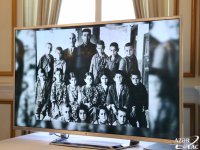