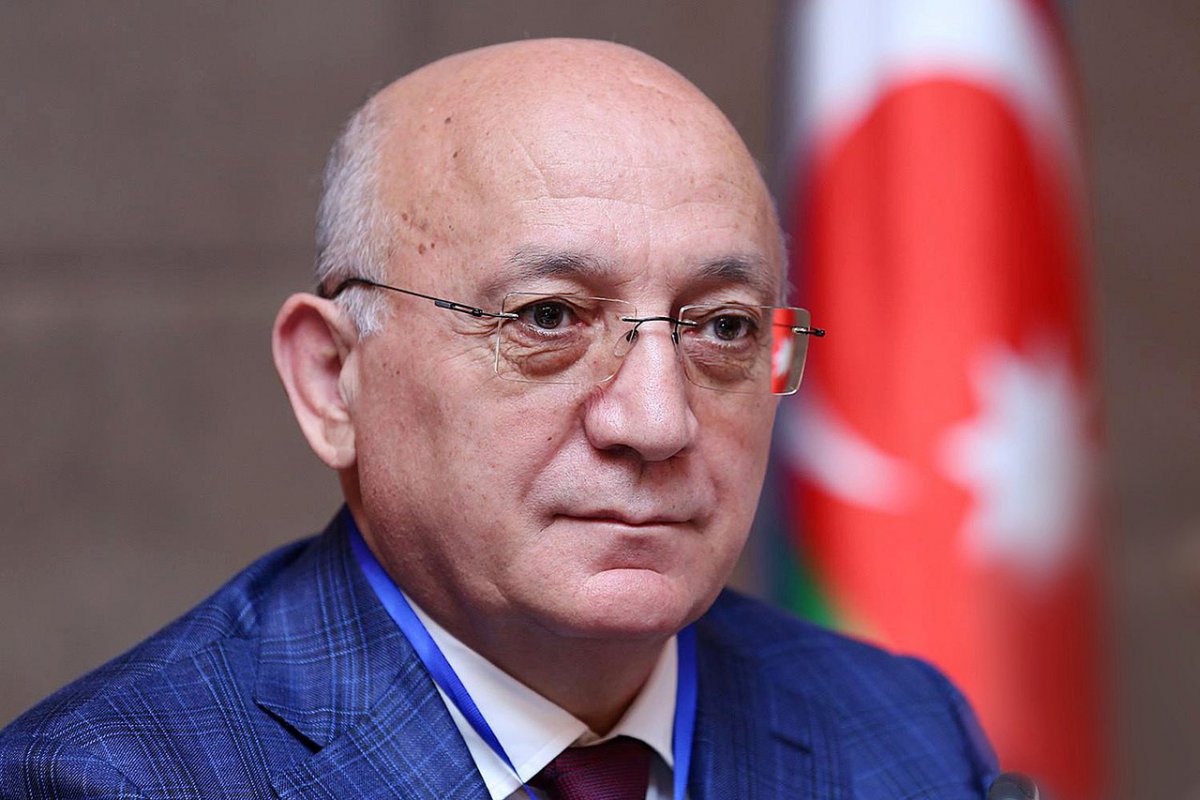 Chairman of the State Committee on Religious Associations (SCRA) of the Republic of Azerbaijan Mubariz Gurbanli will make a visit to the United States of America (USA) from 15 to 21 July in order to participate in the 2nd Ministerial Conference to Advance Religious Freedom which will be held in Washington on July 16-18. The event will be attended by the Azerbaijani delegation headed by the chairman of the (SCRA) Mubariz Gurbanli, as well as it is planned to be held roundtable dedicating to the topic of "Azerbaijan - Model of Religious Tolerance". Representatives from more than 100 countries and more than 10 international organizations, government officials, ministers, civil society members, prominent religious figures and religious leaders will attend the conference which head of the US State Department Mike Pompeo will also attend. We note that it is such a second conference that will be held and it is the first time that Azerbaijan will be represented at this conference. 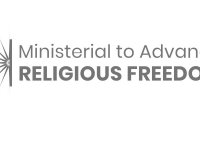