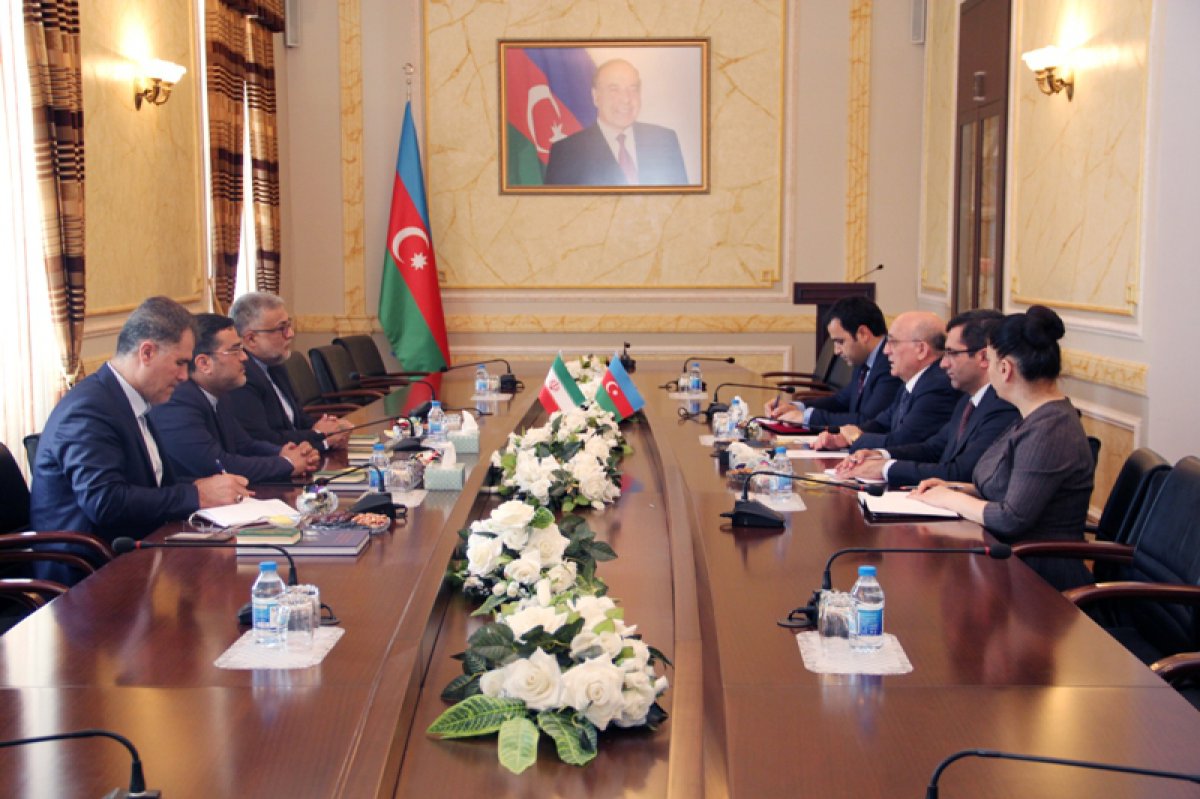 During the meeting Mubariz Gurbanli said that Azerbaijan and Iran have an ancient history culture. The Chairman of the State Committee, mentioning that National Leader Heydar Aliyev always paid great attention to the development of relations between two countries, emphasized this policy be pursued successfully.

Speaking to the guest on the religious committee in our country, the Chairman of the State Committee emphasized that religious freedom in Azerbaijan is provided at a high level, citizens' religious freedom is approached as part of their rights and freedoms. Special attention is paid to the protection of national and spiritual values and cultural heritage of our people. He said that, the establishment of the Moral Values Fund and the Institute of Theology under the State Committee is a clear manifestation of the attention to the preservation of religious and moral environment.

Mubariz Gurbanli, reminding that 2017 was proclaimed "Year of Islamic Solidarity" in our country, said that this call is a sign of the sensitive attitude of our state to the Islamic Union. Noting that the first international conference in Tehran was held in this subject, the Chairman of the Committee emphasised the importance of the event and said that this process is continuous.

During the meeting, speaking about the importance of prevention the  religious affection to turn into religious arrogance, then fanaticism and extremism, Mubariz Gurbanli stressed the importance of religious enlightenment in the fight against radical elements trying to achieve their goals under the name of the religion.

Expressing his gratitude for the sincere reception, Abdukarim Ibrahim Turkman stressed the great work is done in the direction of  expanding the relations between two countries and the cooperation is at the high level. Noting that he is on a visit to Azerbaijan within the framework of the 5th World Forum on Intercultural Dialogue, the guest stressed the importance of this platform for the discussion of actual issues in the modern world. He underlined that Azerbaijan, pursuing a consistent policy in the direction of solidarity and living together of different religions and cultures  made important steps for the expansion of interreligious and inter-cultural relations.

The guests were presented books published by the State Committee at the end. 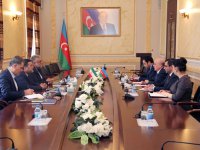 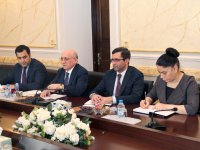 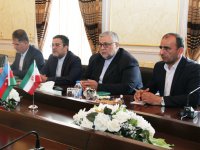