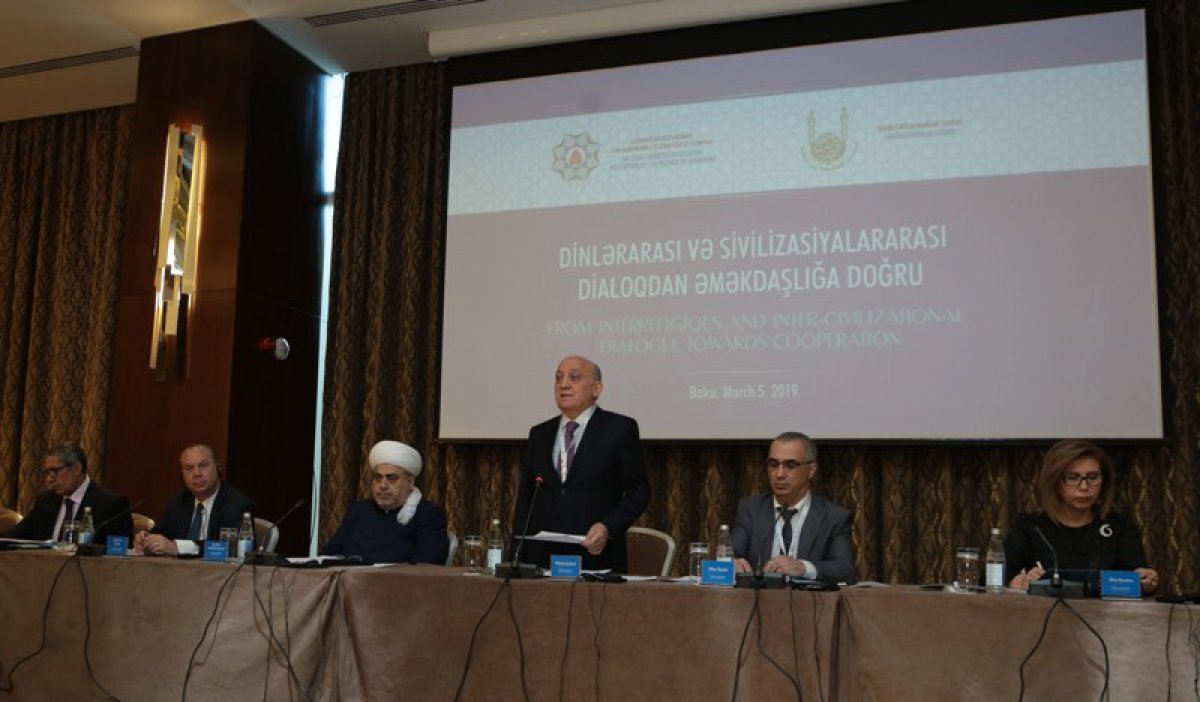 The Conference was aimed at getting improvement of interfaith and inter-civilizational dialogue to cooperation, promoting the preservation of religious tolerance traditions, promulgation of cultural values, as well as the statement of the common position of the participants on threats and challenges of the modern world.

The event brought together the government officials, heads of the religious communities and foreign guests.

Opening the event, Chairman of the State Committee on Religious Associations of the Republic of Azerbaijan (SCRA) Mubariz Gurbanli welcomed the guests and emphasized the importance of this multi-faith event. Speaking afterwards, the Chairman of SCRA  Mubariz Gurbanli stated that the tolerance in Azerbaijan has very solid foundations, rich traditions and deep historical and cultural roots. He also mentioned that there has always been a strong relationship of mutual trust between ethnic and religious communities in the country.  Chairman noted that the exemplary model of state-religion relations in Azerbaijan was created by National leader Heydar Aliyev.  As the result, a great deal has been done to regulate the state-religion relations in the light of international law, preservation and tolerance of religious tolerance among religious confessions as well as legal and moral conditions have been created   for the activities of religious communities and places of worship. This policy successfully pursued by President Ilham Aliyev. 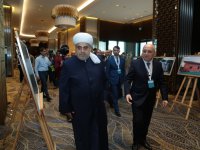 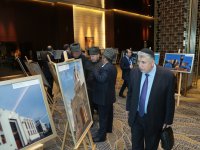 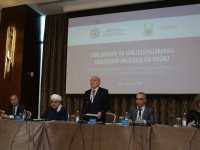 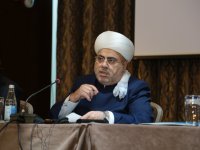 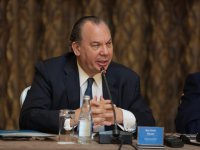 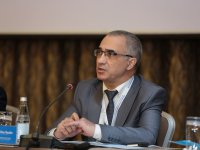 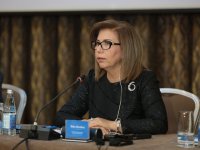 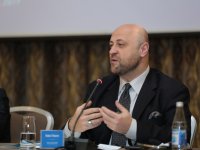 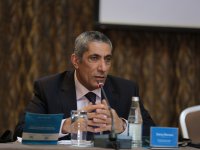 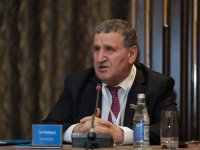 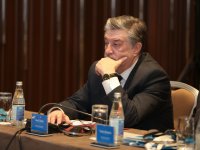 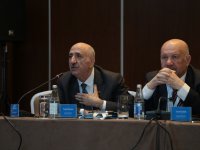 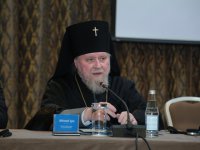 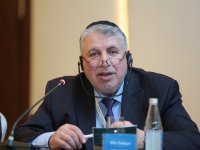 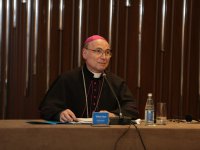 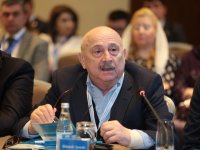 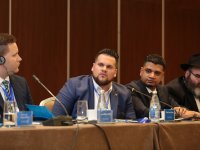 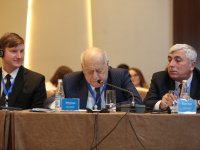 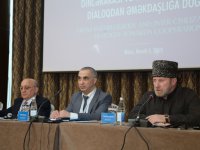 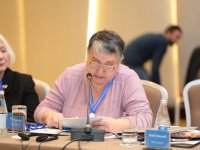 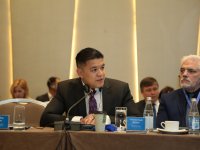 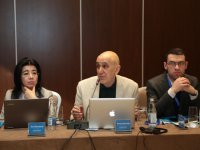 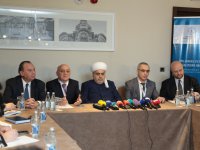