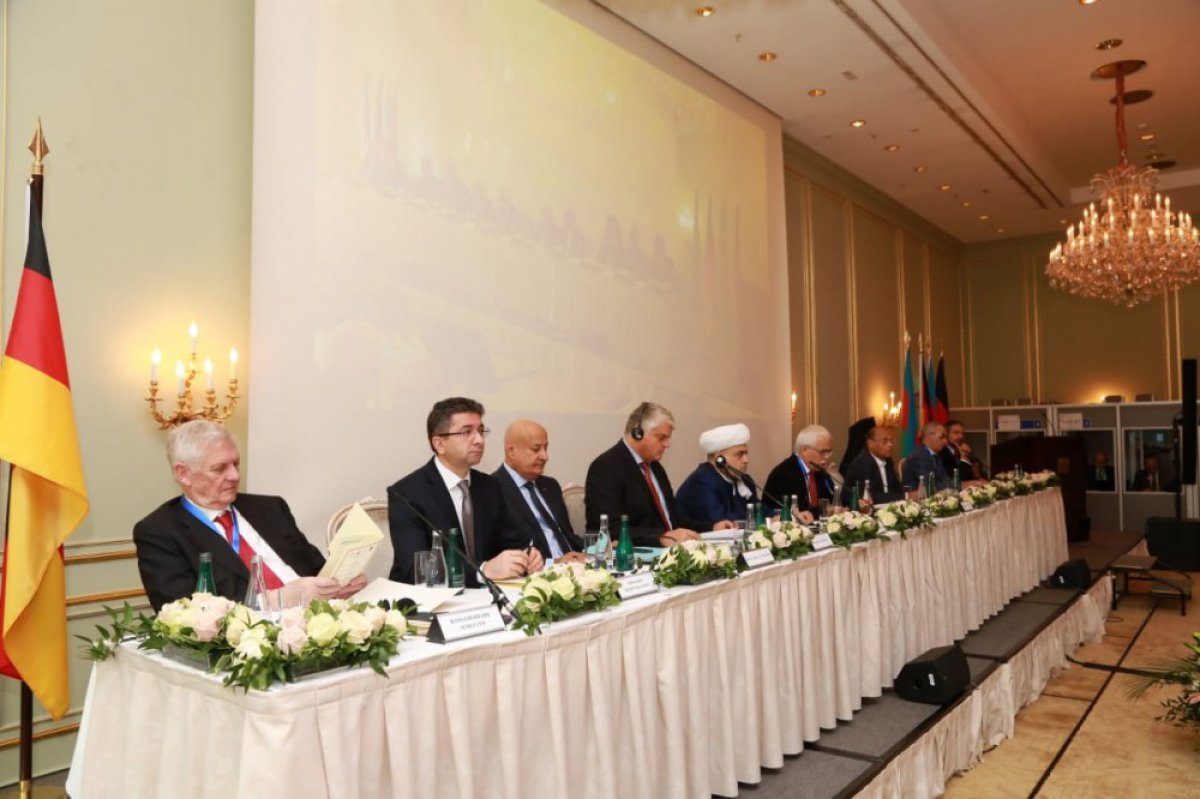 An international conference "From Interreligious and Inter-civilization Dialogue to Cooperation” co-organized by the Baku International Center of Interreligious and Inter-civilization Cooperation, operating under the Caucasus Muslims Office, the State Committee on Religious Associations of Azerbaijan, Azerbaijan’s Embassy in Germany, the German-Azerbaijani Forum and Academy of Cultural Diplomacy, took place on November 19 in the city of Berlin.

Representatives of state, public, scientific and religious figures of Azerbaijan and Germany, as well as heads of various religious communities, international organizations, members of the patronage and advisory councils of the Baku International Center of Interfaith and Intercultural Cooperation, representatives of the diplomatic corps accredited in Germany participated at the conference attended by up to three hundred representatives.

Mubariz Gurbanli, chairman of the State Committee on Religious Associations made a speech at the conference. He noted that throughout the history, Azerbaijan has been one of the places where people of different religious beliefs have always lived peacefully and with mutual respect. The values of tolerance inherent to Azerbaijani people have had an exceptional role in coexistence of ethnoses of different faiths in our country and preserving of ethnic cultural diversity up to date.

He also noted that reconstruction and restoration of historical cultural monuments, mosques and sanctuaries, Jewish and Christian temples is a sign strong religious-moral conditions reflecting the reality of Azerbaijan. There are currently 2250 mosques in our country, including 14 churches and 7 synagogues. 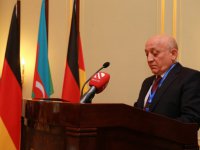 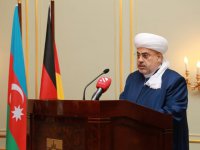 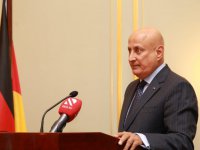 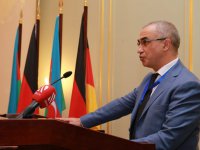 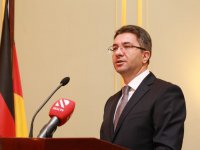 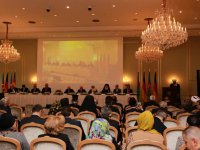 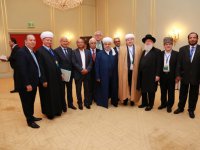 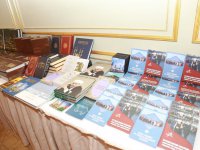